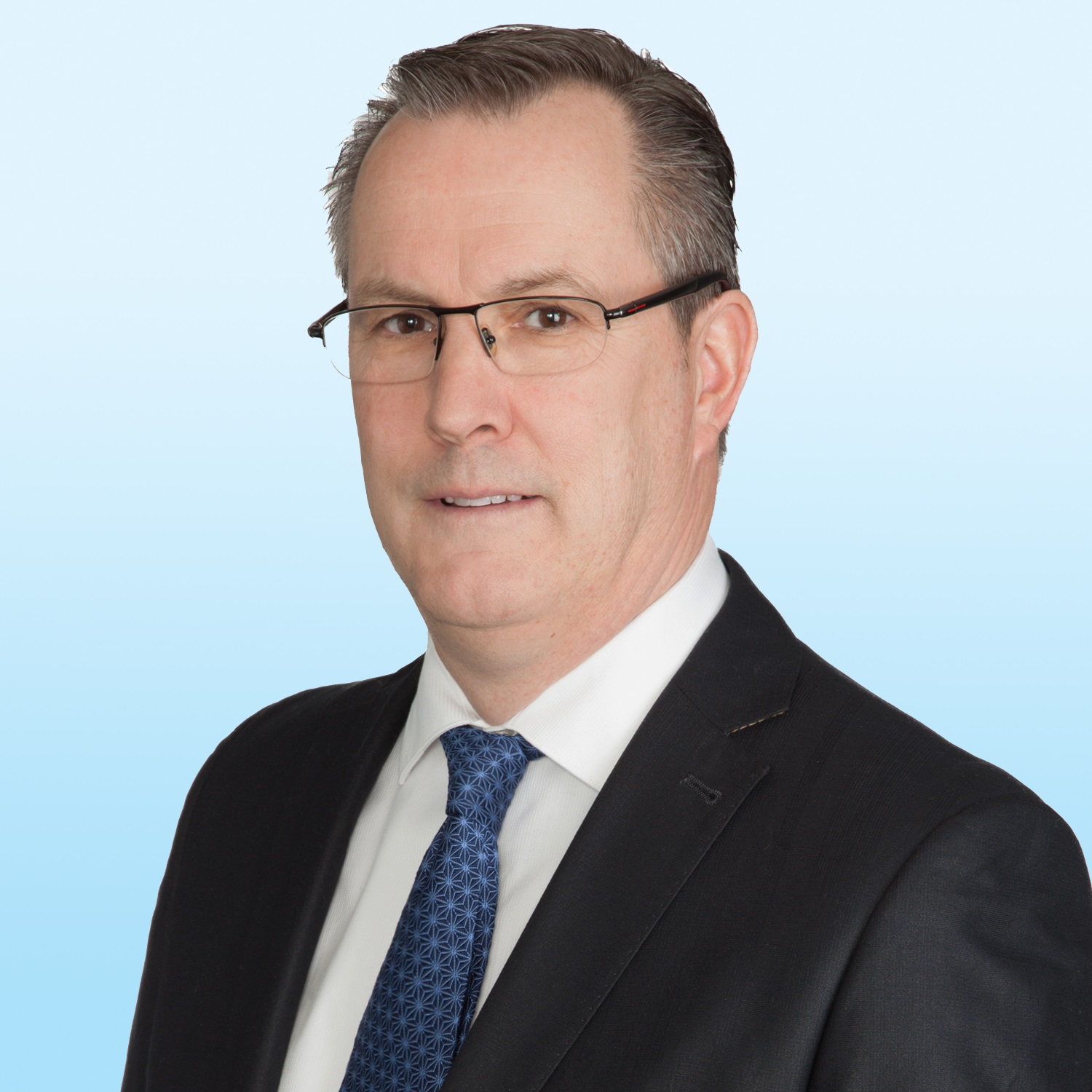 During a career of more than 30 years’in the private, public and specifically, the healthcare and public education sector, Donhas applied his resourcefulness and utilized his unique project management skills and projectdevelopmentstrategies to move $100M+ projects and organizations forward. As a project leader and coach, his skill is in building and encouragingpersonal and career development in the staffwith whom he works. Don is a firm believer in cross-enterprise leadership and the ability to leverage the skills of all team participantsto build mutual consensus and alignment with project goals and objectives.

Don has worked across Canada with various organizations and on a multitude of healthcare and educational industry projects; and globally in New Zealand, Australia and Qatar.Don is currentlyworking for the Niagara Health System, leading the transaction and construction of their new $1 billion, 1.3 millionsq. ft. Hospital development, slated for opening in March of 2027.

Don holds a Graduate degree, Masters of Business Administration(2008)from the Ivey School of Businessat Western University in London Ontario. Obtained 20 years after graduating from University, Don believes the MBA has strengthen and supported his role as a healthcare leader.

During her time at Benbria, Andrea was instrumental in developing the strategy, hiring the team and executing the plan to launch solutions into the education, retail, hospitality and travel segment as well as restaurant and food services segment. Andrea provided executive sponsorship and leadership in securing major customer wins, and partnerships as well as defining and launching an online model for mid market customers and partners. Through this effort she has developed an extensive network of partners and customers within these industries including Macy’s, Maurices, Michael Kors, Royal Caribbean, Sodexo, IHG, Starwood (Marriott), Accor, Guckenheimer, Delta, Westjet, A&W Canada, Tim Hortons, and Trip Advisor to name a few.

Don also holds a Bachelor’s degree in Architectural Science (1988) from Ryerson University in Toronto with a specialization in Project Management and Architecture. An academic scholar,Don was a recipient of the Clay Brick Award for Building Sciences, winner of the R2000 Design Award, and Student Service Award.

When not spending time at the office, with family and friends, you will find Don outside either fishing in Algonquin Park or playing golf with his many golf buddies! 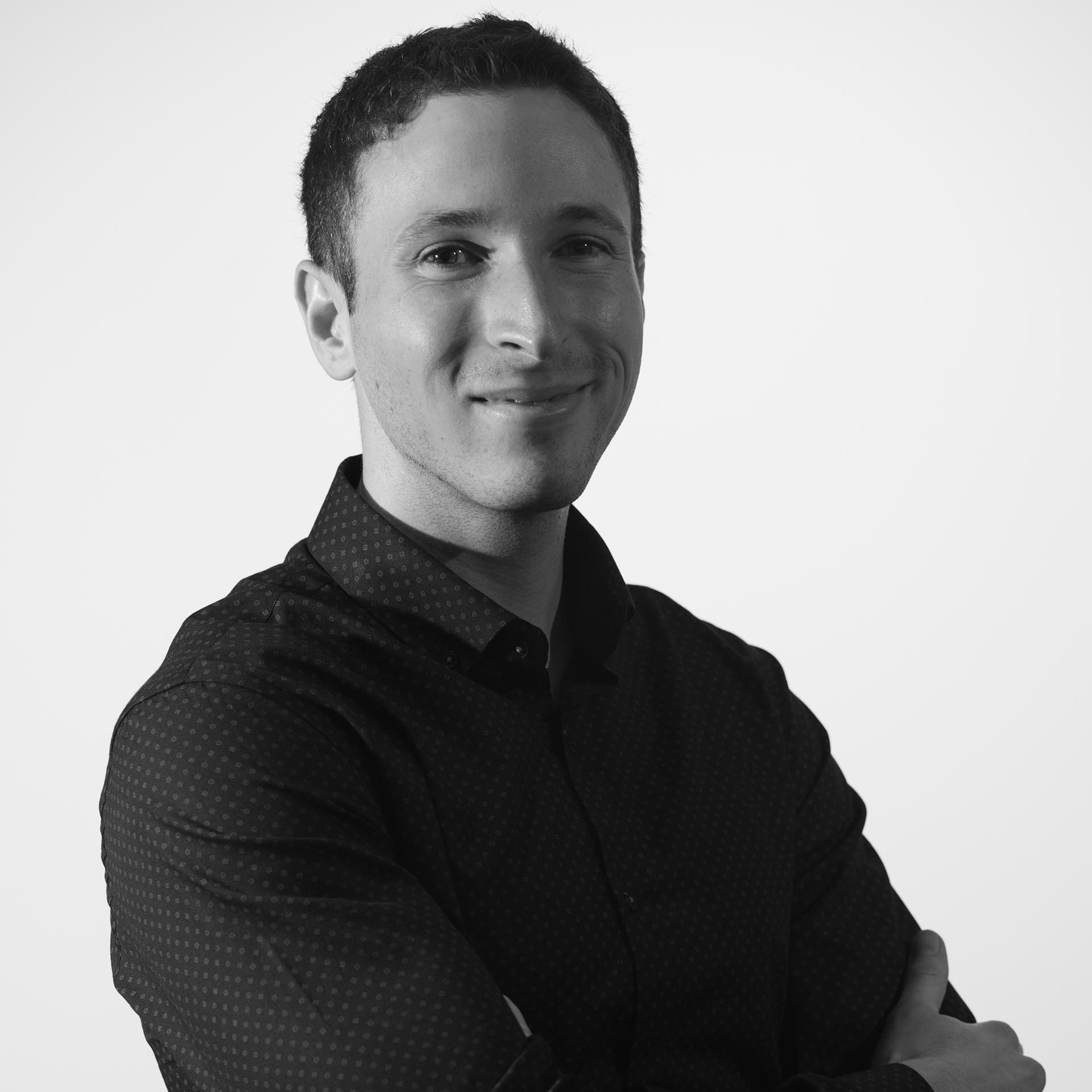